Despite the ensemble cast and high profile crew, Vinaya Vidheya Rama is not getting the hype it should get. Its competitors NTR biopic and F2 are able to raise curiosity. The buzz around NTR biopic has made it a much-anticipated film. 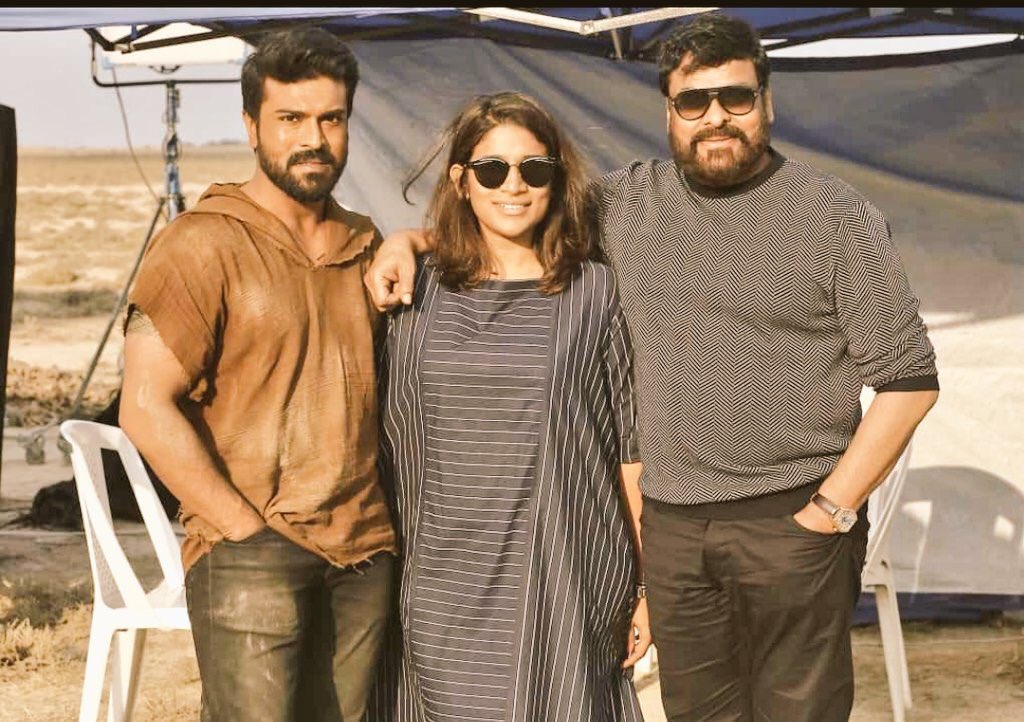 This could draw the audience to the theatres. Similarly, F2 is promising to be a rip-roaring comedy. But, Vinaya Vidhya Rama is unable to draw similar mileage.

Perhaps to address this issue, the unit is organising an audio launch programme for VVR on Thursday. What more, Mega Star Chiru will be the chief guest. Chiru’s assessment about the films is perfect. If he praises the movie, the film is going to get more traction. So, Cherry fans are eagerly waiting for Chiru’s judgement. If he says the film is going to be a hit, it is sure to give lot of hype for Cherry and his film.