After wrapping up Sye Raa Narasimha Reddy, Megastar Chiranjeevi will start working on his next project which will be directed by Koratala Siva. The movie will be a social message-oriented film, just like the previous films by the director. It will be produced by Ram Charan. 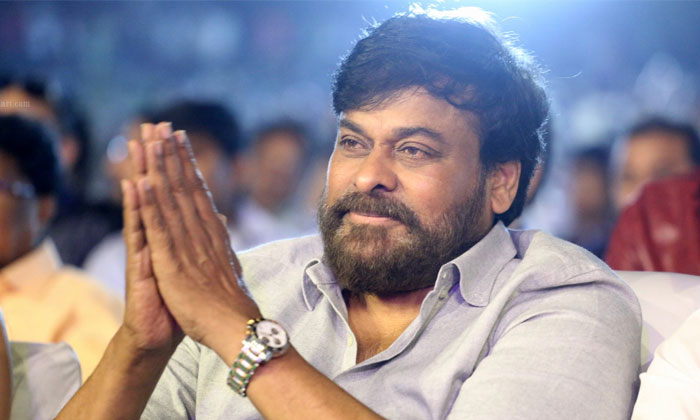 According to the latest grapevine, Chiru will be seen in a dual role in this film. On top of that, it is being reported that Nayanthara will be seen as one of the female leads of the film. The duo is currently working together in Sye Raa. The shoot of this project will be launched on August 22nd, on the occasion of Chiru’s birthday.

An official announcement regarding this news is expected to be made very soon. On the other side, the shoot of Sye Raa is currently in the ending stages. The makers are planning to release it worldwide on October 2.