Mega Star Chiranjeevi has shown the spark and spunk in him hasn’t diminished despite being away from the arc lights and grease greasepaint long years. When he came back to the films with Khaidi No 150, he proved that he hasn’t lost any of his magic. His dances were superlative as ever and his acting was top notch. He has proved that he has enough ammo to fire on. No wonder, the fans lapped it up. 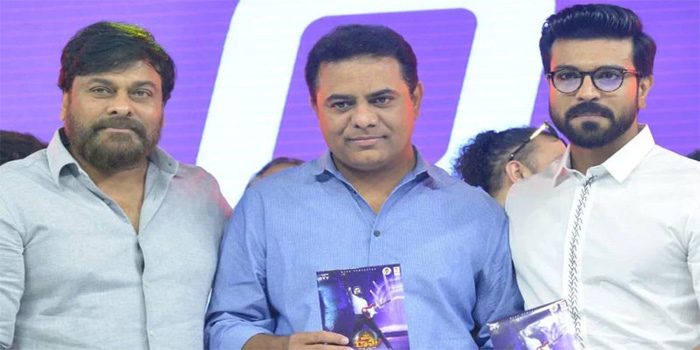 He was all enthusiasm and spunk at the pre-release function of Vinaya Vidheya Rama starring his son Ram Charan. His excitement was infectious and energy amazing. It is clear he won’t stop doing films. What more, he would be doing two films a ear. Soon after Sye Raa, he would take up Koratala Siva project. Chiru has also revealed at the pre-release function that he would soon work with Trivikram Srinivas.

So, Chiru fans have a reason to grin from ear to ear as there are no full stops for Chiru. The Mega Star will continue to rock as ever.