After wrapping up Sye Raa Narasimha Reddy, Mega Star Chiranjeevi is planning to join the sets of his next film without taking any break. Chiranjeevi wants to do a film with Koratala Siva right after the completion of the movie with Surender Reddy. 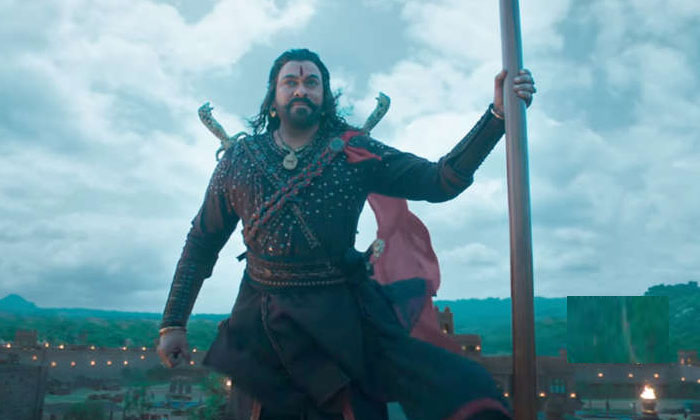 Koratala Siva finished the script work for Chiranjeevi’s film and is going to begin the pre-production activities. On a parallel note, the casting process is also in progress. If the buzz is believed to be true, the film will feature Sunil and Anasuya in the important roles of the movie. The sources close to the actor revealed that the project will take off in the month of August. Chiranjeevi is coming up with a social drama carrying an underlying message in the movie. Ram Charan will produce the film under Konidela Productions Company banner. 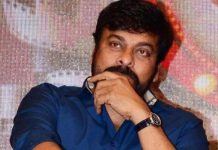 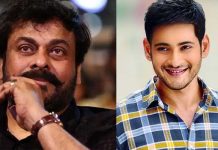 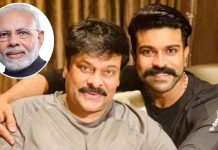 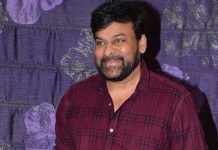 How to keep home coronavirus free