After the teaser launch of Suriya’s Kaappan it was said that the film will take head-on with Prabhas Saaho at the box-office. Saaho makers announced the release date as August 15 and Tamil film Kaappan was also said to have locked the same date. However, major Clash between Suriya, Prabhas is avoided. 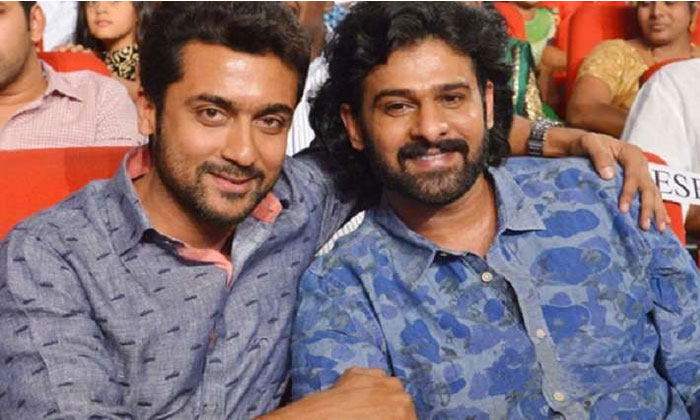 Kaappan is all scheduled for release on August 30. Considering Prabhas larger-than-life image and the right kind of buzz Saaho generated, Kaappan makers have pushed their release date making both the film to breathe at the box-office. Starring Mohan Lal, Arya, Sayyesha, Kaappan is made on a huge scale and a big release in Kollywood for this Summer.

Meanwhile, a few days back news reports were everywhere claiming that Prabhas has praised Shahid Kapoor’s Kabir Singh, in fact calling it better than the original –Arjun Reddy, the Telugu film. But the act has more than what meets the eye. A source close to Prabhas has revealed that his comments have been manufactured considering him being a Telugu superstar, he wouldn’t call the remake as better the than Telugu original.

“It is not likely that Prabhas would say that the remake looks better than the original. When and where did he say that? And to whom? The report quotes Prabhas’ hairstylist saying that he heard Prabhas praising Shahid Kapoor on the phone and that apparently, he heard Prabhas say that Kabir Singh looked better than Arjun Reddy. Firstly, it is extremely unethical to eavesdrop on a private conversation between two individuals and then make it public,” says the source. 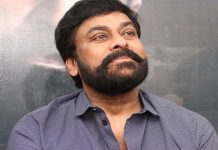