The fantasy genre has a number of characters that have become icons over the years. Fantasy characters are able to accomplish feats that are impossible in the real world, but are merely improbable in their world. Now Alice in Wonderland and Peter Pan are brother and sister in the new fantasy film ‘Come Away’ that puts a new spin on two of the best-known British children’s classic stories. And that’s not all. 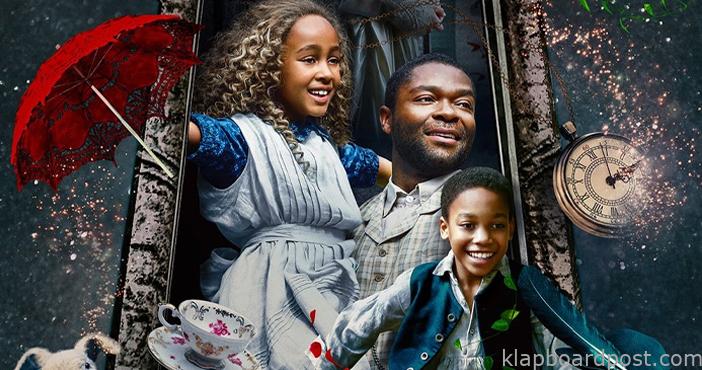 Both Peter and Alice are played by multi-racial young actors, with David Oyelowo playing their father and Angelina Jolie playing their mother in turn of 20th century England. “They are iconic characters in beloved fairy tales, but we’ve never seen them put together,” said Oyelowo, best known for playing American civil rights activist Martin Luther King Jr, in ‘Selma’. “These are fictional fantasy characters that race is not something that is tied to their representation on film,” he added. “I think there are far more people who are going to celebrate what we do in this film than the few and small voices who take umbrage with it.” ‘Come Away’ is released in US movie theaters on Friday and in the UK on December 4. 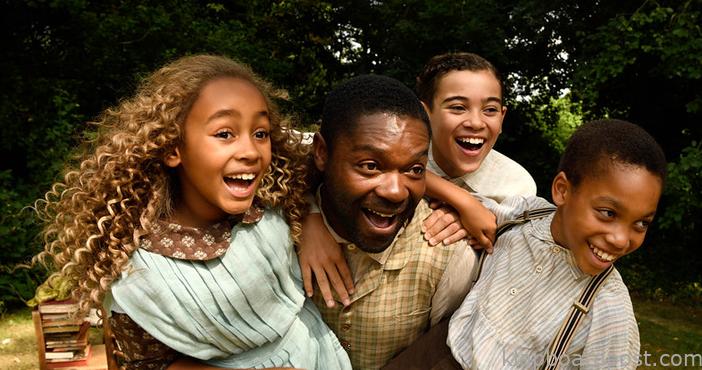 Director Brenda Chapman said she was initially looking to cast a white man in the role, until Oyelowo’s name came up.“This is something new. And it opens up the world to so many more people (by making) these characters more relatable,” said Chapman, who described herself as a middle-aged white woman. Keira Chansa said the chance to play the young Alice was refreshing. “I’ve always watched the films and read the books, and it was always a white girl,” she said. “So to be able to experience it, to be somebody who looks like me, is a big change in the world and makes a big difference.”

Actor Rahul Ramakrishna To Get Married