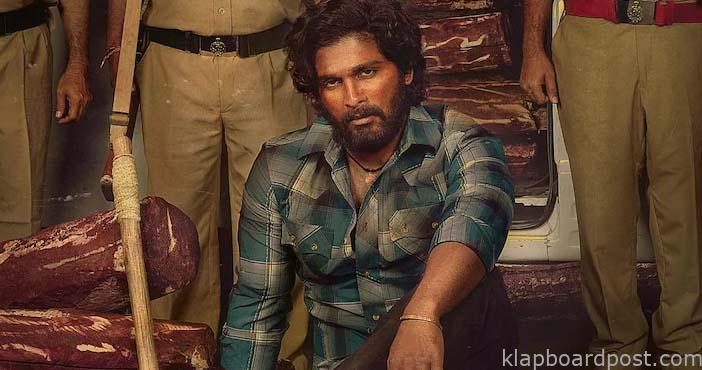 Allu Arjun’s Pushpa is all over the news as the teaser of the film was launched yesterday with a lot of fanfare. The film is being directed by Sukumar and is being made with a budget of over 140 crores. The talk on social media has surprised many in the last day or so. There is a crazy gossip going around that Pushpa will be made in two parts. Yes, you heard it right. This is what is being said. This looks weird but that has been said by many portals. As far as we know, Pushpa is one hell of a ride and there is no second part in it. So, all these rumors are false and the team will surely turn them down in the days to come.

Bichagadu Sets An All Time Record