Deepthi Nallamothu‘s husband Srikanth has opened up on his wife’s journey in the Bigg Boss Telugu season two. Deepthi’s husband Srikanth is proud of her stating that she has made Vijayawada proud by getting into top five finalists. In an interview Srikantha when asked about Tanish’s issue he said that he would directly talk with Tanish in person regarding that matter after the show. 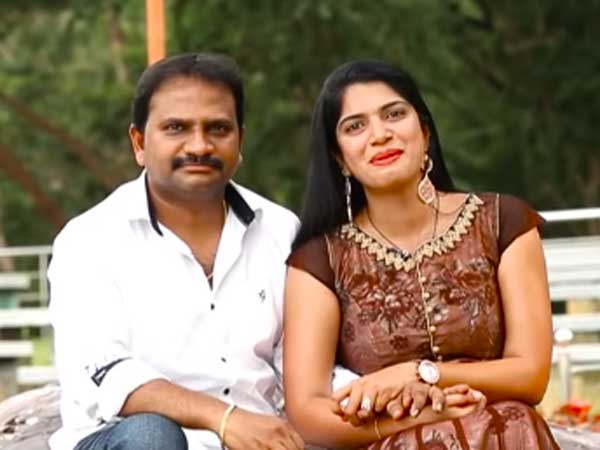 Earlier, we carried out a story of September 11 episode, where Deepthi’s husband Srikanth cautioned Tanish asking him to be careful in physical tasks where Deepthi was injured after Tanish exerted the force on her in car task and captaincy task as well.

Later, Srikanth also underlines that the Bigg Boss is also stressful during nominations, campaigning and mobilising the supporters.  Ask about the difference about Deepthi inside the house and outside, Srikantha adds that Deepthi is a very systematic person while in the house the housemates have irregular timings. He then says that they didn’t make any plans but if she emerges as a winner they would donate the money to old age home.