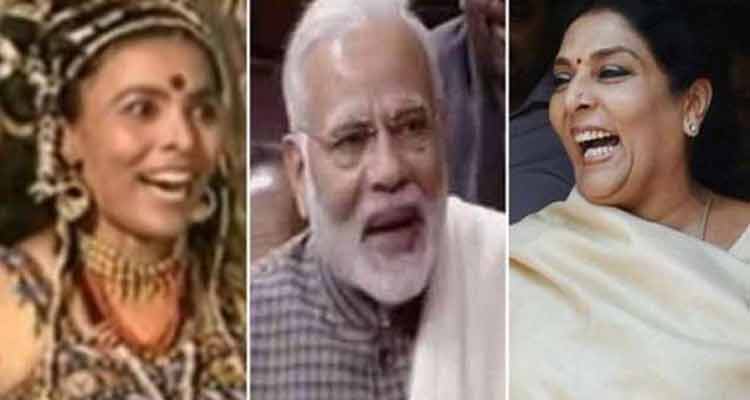 We all know about the humorous style of Prime Minister Narendra Modi, yet again on Wednesday he made MP’s laugh their heart out in Raja Sabha with a Satirical Comment on Congress MP Renuka Chowdhury.

While he was Speaking on Motion of Thanks speech in the Upper House. Where Renuka Chowdhury, who was continuously talking and laughing at Modi in the house.

Her behaviour irked RS chairman Venkaiah Naidu, that he stoped Modi’s speech and warnned her for unruly behavior and loose talk.

But she continued to laugh at Modi, but it was then that PM interfered and asked Naidu not to stop her.

And with in second all BJP MP’s and Ministers burst out with louder laughter at Renuka, who was laughing at Modi till then was shut into silence.

Union Minister of State for Home Kiren Rijiju has has shared a video of hysterical laughter by mythological character ‘Surpanakha’ linking to Congress MP Renuka Chowdhary.

Which has gone viral on social media and video in turn was further shared by 800 users. 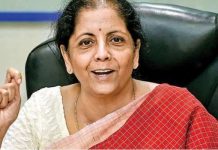 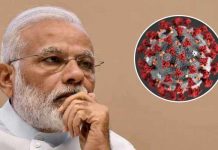 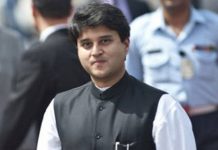 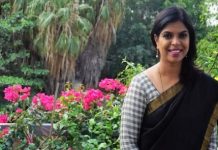 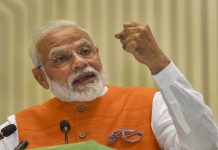 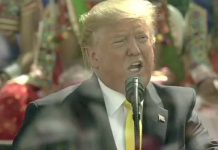