Did Suriya rejected Baahubali? Well, this has become the talk of the town and social media is berserk with the news. The report was published in Kalakkal Cinema, RRR director Rajamouli approached Suriya. However, the latter turned the offer down for unknown reasons. Having said that, we need to get clarity from the actor himself or the production house. 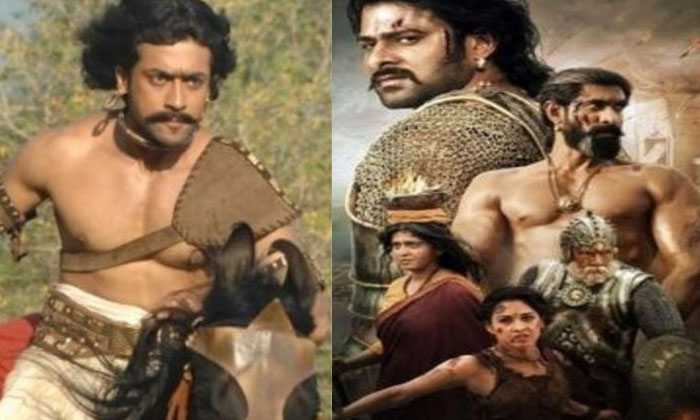 Rajamouli’s two part series- Baahubali: The Conclusion and Baahubali: The Beginning created havoc on Indian cinema. Not only the film was hailed across the nation but it also traversed other countries receiving appreciation for its visuals among other things. The film starred Prabhas, Rana Daggubati, Ramya Krishnan, Sathyaraj, among the others. B