Ye Maya Chesave, which was released six years ago, was the first super hit in the career of Naga Chaitanya. After that both Naga Chaitanya and director Gautham Menon teamed up for yet another flick titled Saahasam Swaasaga Saagipo. Hence, expectations were pretty high on this film. It was supposed to release last year itself but got delayed due to many issues.
Recently, Gautham Menon announced that everything has completed in both the versions and said that film will be released in November. Now, Dil Raju has bagged the rights of Nizam area of this film and it will be a big boost for the movie as audience have almost forgotten it. Hope Chaitu, who is enjoying the success of Premam, will get yet another hit with this movie. 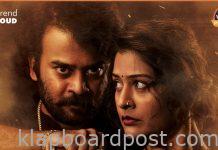 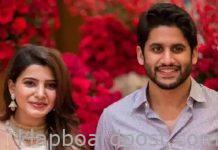 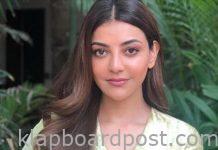 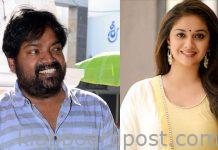 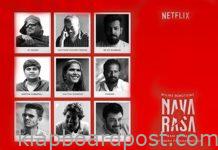 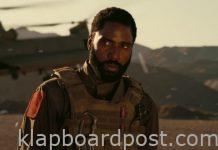 Netflix acquires Born To Be Murdered