Dil Raju is one of the biggest Tollywood producers who has funded many successful projects. The producer has worked with biggest names of the Telugu cinema withers its star solo films or multi-starre films likes Seethamma Vakitlo Sirimalle Chettu to the latest film F2. But this star producer hasn’t worked with a one-star hero and wishes to work with him. It’s none other than Jana Sena Chief Pawan Kalyan. Dil Raju said, “I wish to work with only Pawan Kalyan. If he okays a project, I will prioritize it before everything”. Pawan Kalyan who bid adieu to the cinema and joined full-fledged into politics. 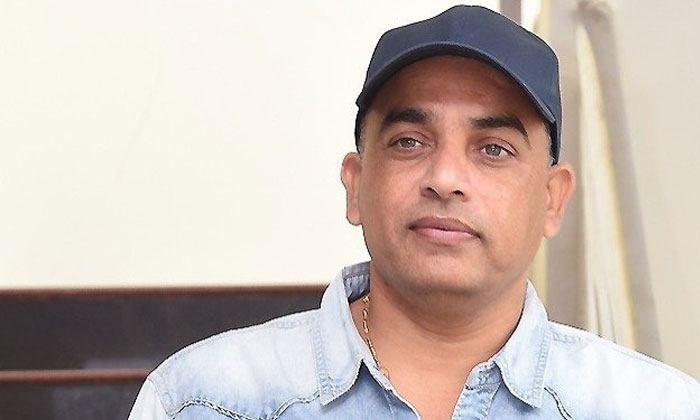 Pawan Kalyan is vigorously campaigning for Jana Sena ahead of the Andhra Pradesh assembly elections. His last cinema was Agnyaathavaasi helmed by Trivikram Srinivas. However, the film got tanked at the box-office. Post this debacle though Pawan announced goodbye to the cinema, many are still waiting and are hopeful that he may return to cinema one fin day!.