The Bigg Boss 12 season is won by Dipika Kakkar who is taking away Rs 50 lakhs home. The competition was between Dipika and her “bahi” former cricketer Sreesanth who stood at the second position. The third place was bagged by Dipak who went home with Rs 20 lakh cash. 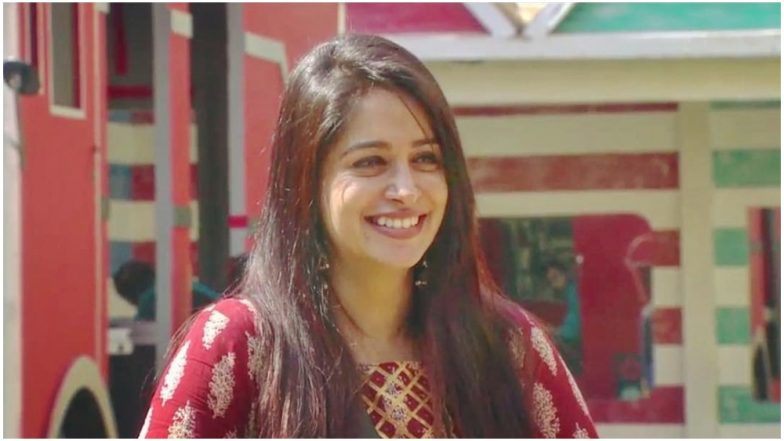 Before her participation in the show, Dipika had said, “I am going to completely be myself and react to things as I would in real life. If I get upset or angry, I wouldn’t hold myself back. There won’t be any character portrayal but only the real Dipika. I think there’s a responsibility that I have towards my fans, and they would not like me to wear a mask on the show.”

Dipika has millions of fans of her daily soap Sasural Simar Ka. She has also acted in Bollywood film Paltan.