Wink girl Priya Prakash Varrier attained overnight stardom post her viral clip. Her debut Malayalam film Oru Adaar Love was released in Telugu as ‘Lovers Day’. The film made on a shoestring budget of Rs 5 crore went on to rake in Rs 12 crore at the box-office. Notably, the film earned profits for the producers, the filmmaker Omar Lulu is unhappy and made shocking comments on the film’s producers and actress Priya Prakash Varrier. He further adds that it was Noorin Sherif who was supposed to play the lead actress role but she got sidelined after Priya’s clip went viral. 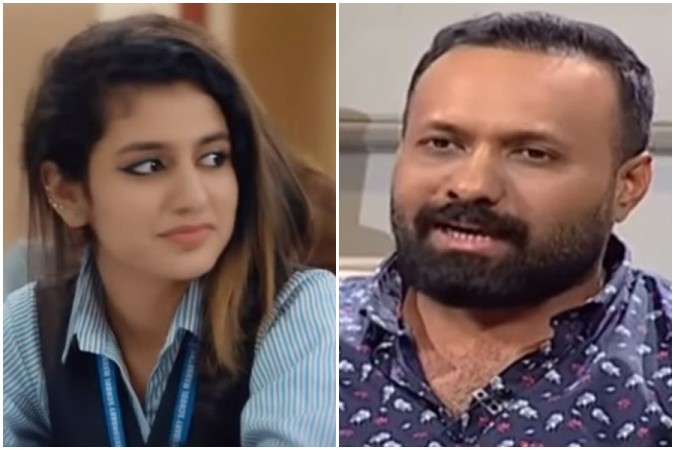 “When this song became a huge hit, I insisted the producer that the film should be made with good quality. At this moment, producers of both the Malayalam and Telugu versions asked me to make the movie with Priya Prakash in the lead. Earlier, the theme of the movie was very different. Initial storyline of the movie was about a young couple who gets murdered. But things did not work, as producers asked me to make a movie in a different manner by highlighting Priya,” said Omar Lulu.

Omar further adds how the producers didn’t pay him the amount stating, “Initially, I agreed to make the movie with Priya in the lead, but when I changed the storyline, I had a clash with the producer, and as a result, he has not paid me the sum of dub rights”. 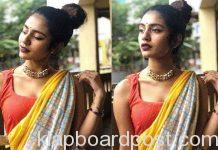 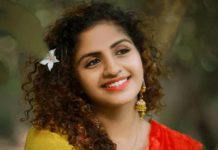 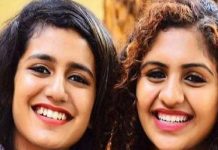