For the past few days, row over Naga Babu’s word against Balakrishna are going on among the respective fans. Now TDP founder and actor late Sr. NTR’s wife Lakshmi Parvathi has lent support to Naga Babu. 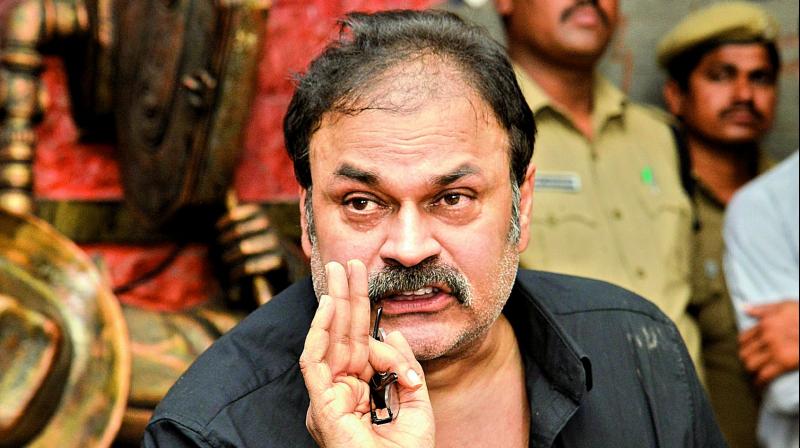 On the other side, Are Naga Babu’s recent comments on Balakrishna going to prove costly for Varun Tej? It appears so as Balayya Babu fans have taken strong exception to Naga Babu’s comment “I don’t know who is Balakrishna.”  They are now getting ready to stall the release of Naga Babu’s son Varun Tej’s Antariksham. Several Balayya fans associations have already said that they would not allow the film’s release. 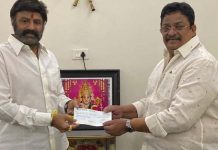 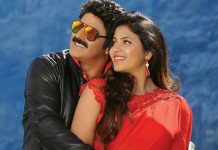