Bollywood Diva Disha Patani has always set fans hearts racing with her alluring social media posts. She sure knows how to make her fans glued to her posts and is aptly a social media star with huge followers. Disha posted a lates picture where she slipped into white bikini sending Christmas greetings. Her caption reads, “Merry Christmas To All”. The picture shows she is sure enjoying the festive spirit and looks jas dropping gorgeous. 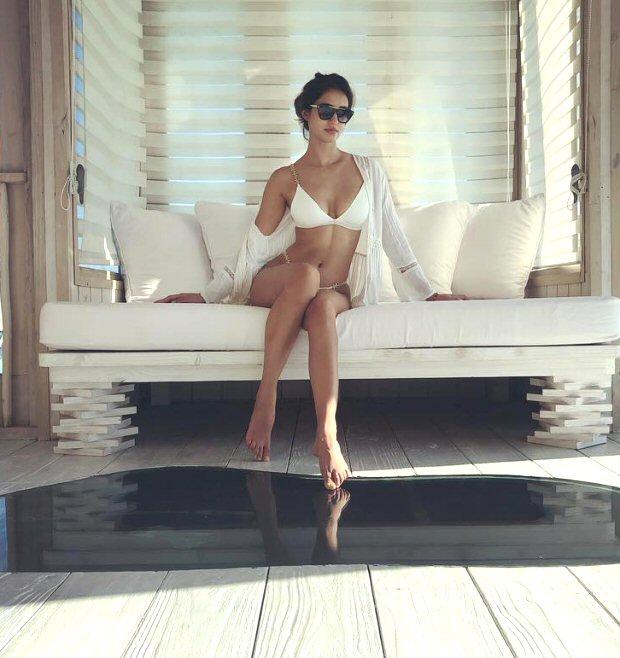 On the work front, Disha will be seen in Salman Khan’s Bharat. The actress is going through intense training, as she had previously posted a dropkick video which has some adrenaline-rising action scenes. Previously, Disha said, “We are doing different scenes and action. It has been really nice and it has been really great.”

Also Read: Disha Patani’s Ramp Walk Is All About Elegance