Home English Disha Patani’s Ramp Walk Is All About Elegance 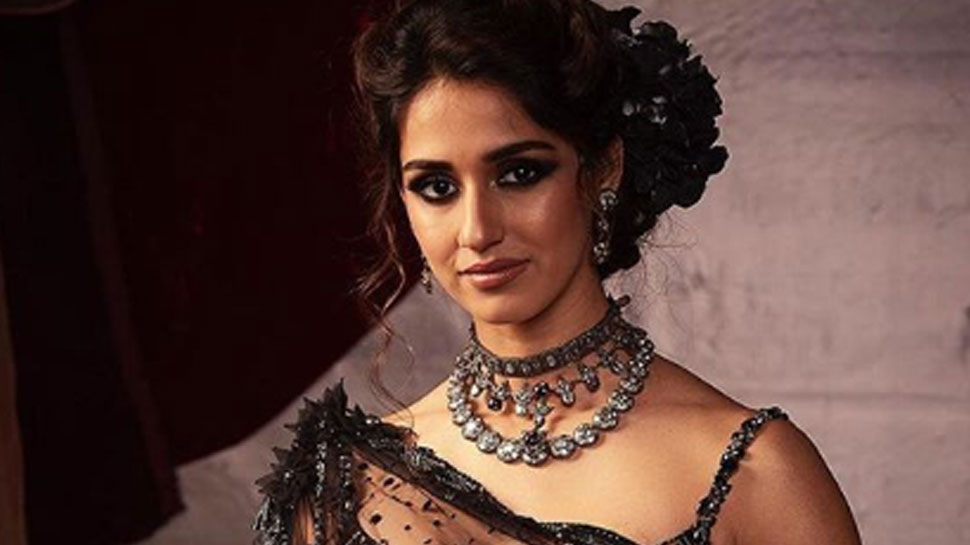 Disha Patani never fails to enchant her followers with her awe-struck pictures. The sizzling actress has an immense fan following, who are always on lookout what their favorite actress is up to. Disha has now posted yet another picture of her in a black outfit dress in popular designer Tarun Tahiliani. The actress gave us glimpses of her behind her ramp walk where she was all prepping up. The actress looks drop dead gorgeous and sensuous with all the embellishments put on.

On the work front, Disha will be seen in Salman Khan’s Bharat. The actress is going through an intense training, as she had previously posted a dropkick video whihc has some adrenaline-rising action scenes. Previously, Disha said, “We are doing different scenes and action. It has been really nice and it has been really great.”

Rajinikanth’s Birthday Gift For His Fans?