Bollywood hottie Evelyn Sharma is currently in Hyderabad shooting for Prabhas starrer Saaho. The actress rather had an unpleasant experience during the Saaho shoot at Ramajoi Film City due to her ardent fan. One of her fans was on the sets and was continually stalking Evelyn. However, the situation turned worse as after the shoot her fan chased her to her hotel room and was waiting for her. Evelyn who noticed it called the hotel management to take note of the action. 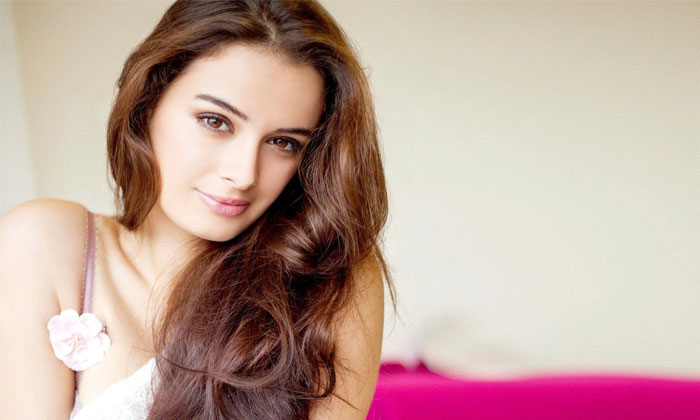 Reacting to the scary and unpleasant experience, Evelyn said, “It’s really nice when your fans come to meet you, but sometimes it gets scary when they do show up at the wrong time. I don’t mean to be hostile, I love my fans and I look forward to spending time with them, but sometimes I just feel it becomes overwhelming when they wait under the apartment or hotel building for hours on end. That can be a scary scenario”.

Prabhas Saaho will get released on August 15. Recently, a buzz floated that Rajamouli plans to bring in Prabhas to do a cameo in RRR.  The talks itself has generated enough excitement to see the trio in one screen. And if this comes true it would be a feast for the fans. However, we have to wait from the horse’s mouth to confirm the things.