Mega daughter Niharika Konidela and Sumanth Aswin’s movie Happy Wedding is all set for release. The makers recently organised the pre-release event, for which, Mega Powerstar Ram Charan came graced the occasion, along with Niharika’s parents. While the event was a glitzy affair, it was Ram Charan who reveals a never known fact about Happy Wedding producer MS Raju, who also happens to be the father of Sumanth Ashwin. 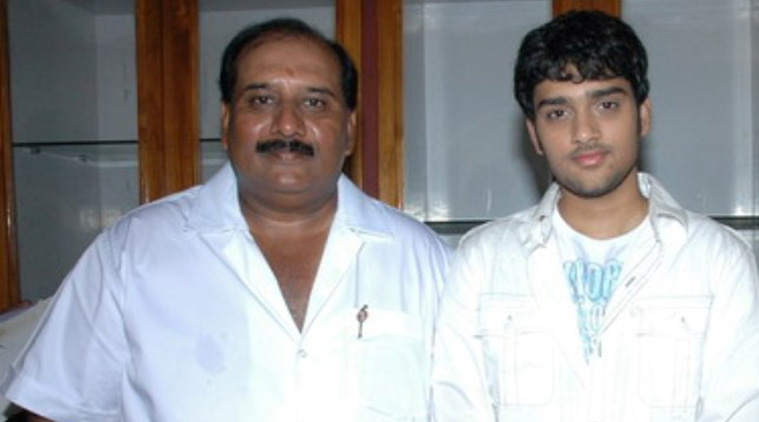 Cherry while praising the lead actors, wishing them good luck for the film. Later, Cherry revealed that he agreed to grace the occasion for the producer MS Raju. He went on to add that the producer once helped his father by lending him Rs 5,000 in need. He said that his parents needed the money but none came forward to lend money, adding, it was only MS Raju who gave without any second thoughts.