After Kaushal Manda, singer Geetha Madhuri is the most talked about contestant in the reality show Bigg Boss Telugu 2. However, as the show nears to end, the singer is getting more negative comments. The singer has been trolled yet again for the second time. First, she was trolled over dance task for her poor dance performance on ‘Jigelu Rani’. And now in the latest car task, she was trolled yet again for lying to Kaushal, who acted as sanchalak, for her blatant lie that she didn’t sleep. 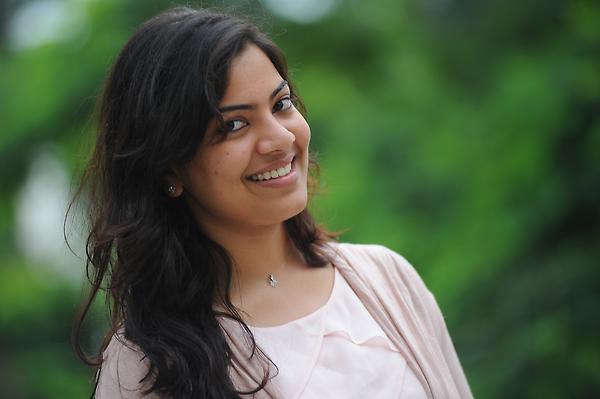 After getting caught, Geetha had to step down from the car task. Notably, none of the contestants get the finale ticket as three of them -Deepthi, Shyamala and Tanish were sitting inside the car. Check out what tweeple had to say about Geetha’s blatant lie:

#Kaushal is bigger than #BiggBoss but nobody believes in me…

👉 #BiggBoss had to follow the rules set by #Kaushal…#BiggBossTelugu2 #KaushalArmy

They trimed, Dogs barking scene when Geetha slept in morning

But it came out in convo bw Geetha & Kaushal

But it came out in car task

Meanwhile, it is worth mentioning that in the car task many speculated that it has been designed against Kaushal and may favour other contestants.

Nani DevaDas To Fail Due To Bigg Boss Image?