Thalapathy Vijay gears up for the release of his new movie Master on the 13th of this month. Tamilnadu government has permitted for a hundred percent occupancy in theatres, but with the center’s intervention, the GO will be taken back. However, the film unit is ready to release the film in theatres. Here is good news and bad news for the fans who wanted the film to release in a large number of theatres. 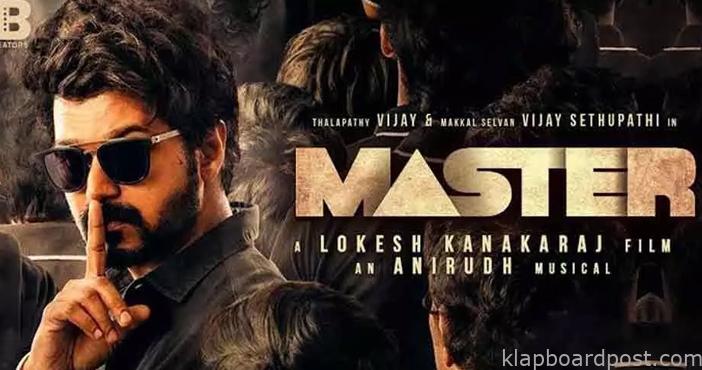 The Kerala Film Chamber has decided not to open theaters as the 50% occupancy will not help them gain profits. Kerala is a big market for Tamil films, especially for Vijay. If the film does not release on the release day, piracy will take over the market, and the film won’t result in profits even with a delayed-release. On the other hand, the positive news is that the film will release on more than 500 screens in Hindi, Tamil & Telugu across Central India, Rajasthan, Delhi/UP, and East Punjab. The film is releasing big in North India in multiple languages. The dubbed versions are expected to fetch decent profits for the film. Lokesh Kanagaraj is the film’s director. Malavika Mohanan is the heroine.