Home English Is this the title of Chiru-Koratala film?

Megastar Chiranjeevi and Koratala Siva’s film is one of the most awaited films. The film will go on floors from next month has been tentatively titled Chiru 152. This is the first time that Koratala and Chiranjeevi have teamed up. While the makers are yet to announce the film’s title, a known birdie informed us that makers are planning to fix Govinda Hari Govinda is the title. However, an official confirmation is awaited on the same. 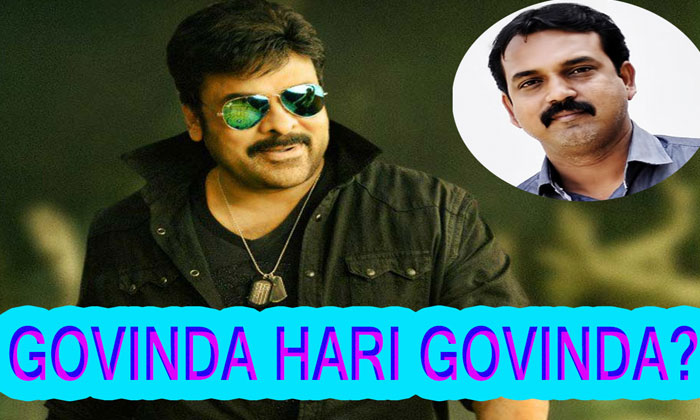 Earlier, we informed our readers that  Ram Charan would be playing a crucial role in Chiru 152. And it’s not a cameo but a full-fledged role. It was earlier mentioned that Chiranjeevi will be seen in dual roles but now one of that role has been given to Ram Charan. The film will have the cinematography by Thiru while Sreekar Prasad will be behind editing. Suresh Selvarajan will handle the production design. To be jointly bankrolled by Konidela Production Company and Matinee Entertainments.