The cat is out of the bag. Chandrababu and Pawan Kalyan’s secret dalliance is now out in the open. Chandrababu has put a dummy candidate in Gajuwaka assembly constituency as Pawan Kalyan is contesting from the same place. To ensure a facile win for the Jana Sena chief, Chandrababu denied ticket to sitting TDP MLA Palla Srinivas. This has become a sensational topic of heated debate. 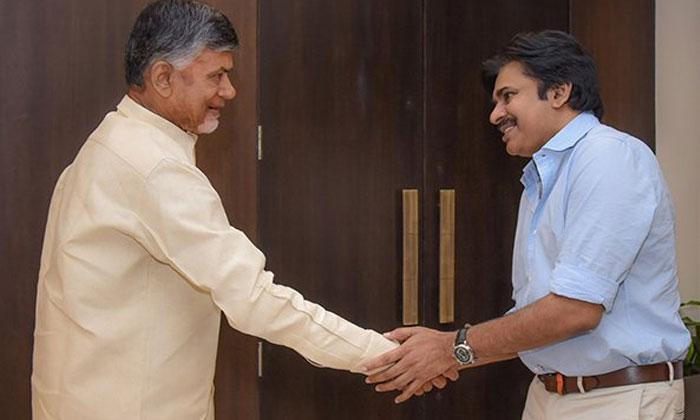 Palla’s name did not figure in the list of 126 candidates announced by the TDP boss. Instead of announcing his name, Chandrababu is said to be contemplating to make a dummy Kapu candidate stand from Gajuwaka. The name is not yet announced. This is now being seen as a clear proof of the secret understanding between the two parties. In fact, several political analysts have been pointing out that the Pawan-Babu dalliance is aimed at confusing the voters of the YSRCP. It’s a clear case of match-fixing, they said.