Prabhas is one the celebrated actors we have in the showbiz. The Baahubali franchise catapulted him to pan Indian image and also earned him huge fan base globally. Meanwhile, the Rebel Star who is known to a shy and reserves guy always maintains a low key profile unlike to his star status. 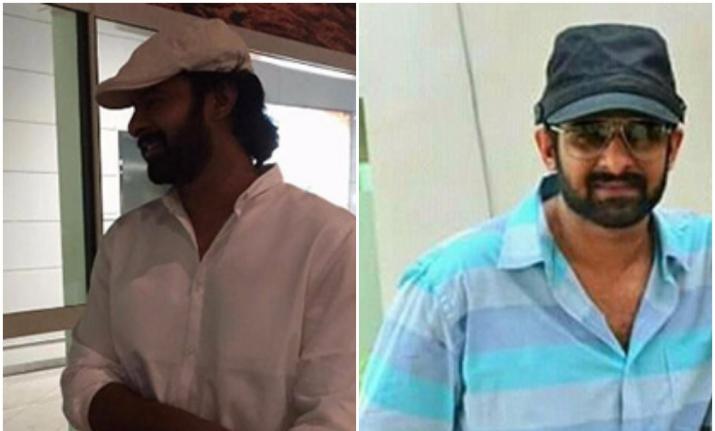 Do you know that Prabhas has over 60 Caps and 50 bandanas. Well, the actor is not yet fetish about those things but induldgues in them to keep himself his guarded from public eye.

Also Read: Koffee With Karan 6: Will Prabhas Spill Beans On His Marriage?