Baahubali trio Rajamouli, Prabhas and Rana Daggubati graced on the talk show of Karan Johar’s Koffee With Karan, season 6. While everyone is waiting with Bates breath of the much talked about episode, we have learnt about the talk that took place. 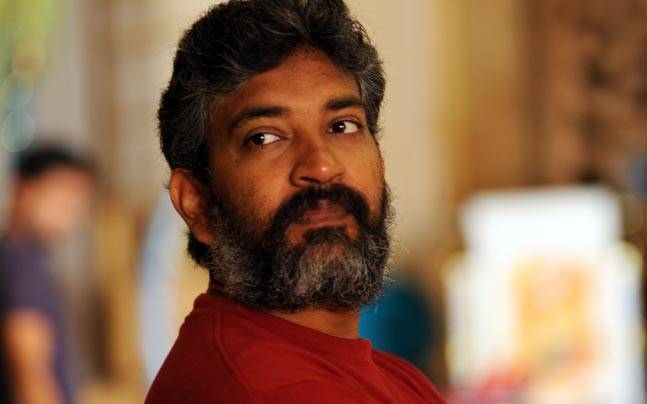 Filmmaker Rajamouli opinated that it would be first Rana Daggubati who will get married and then nation’s heartthrob Prabhas. Well, looks like Prabhas who is enjoying his bachelorhood doesn’t want to take marital plunge any soon.

On the work front, Prabhas is filming for Sujeeth starrer Saaho. Post the shoot of Saaho, Prabahs will sport a lean look. A source said that, “Prabhas is on a strict diet and has been working out rigorously. He had gained weight for Saaho and built a strong physique, given the amount of action that he had to do for the film. When he moved to the shoot of the film with director Radha Krishna, which is a romantic drama, he was asked to lose weight and get leaner.” The romantic drama stars most happening actress Pooja Hegde. The film’s major shoot will be held in Europe.

Polavaram project to complete on time