Home English Latest Heroine tensions for Gunasekhar’s Shakuntalam
Facebook
Twitter
WhatsApp
Pinterest
Linkedin
Telegram
Noted Telugu film director, Gunasekhar is super talented but he takes a lot of time making films. He also produces them and that is the reason, it takes a longer time to come up with projects time and again. But now, his family is helping him as his daughter Neelima has stood from the front and is entering movies as a producer. Gunasekhar is making a film called Shakuntalam and Neelima is working as a producer of this film. 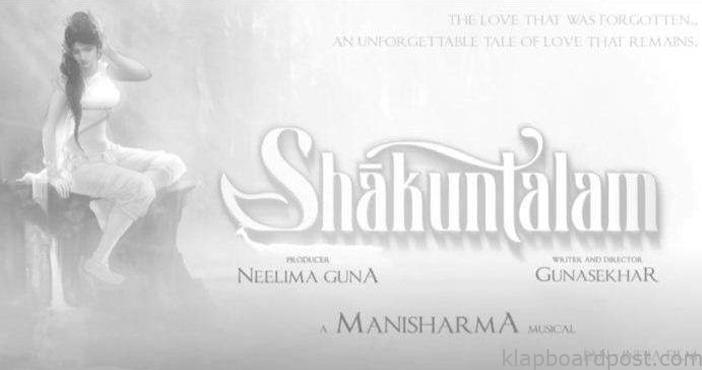 But the young girl is having a lot of problems. The casting of the film has become a big headache as of now as the producer and Gunasekhar are not finding the perfect heroine for the lead role. They cannot hire a big heroine due to budget constraints and small heroines are not interested because the pay is less. So, all this has become a big headache to Gunasekhar and we need to see what he will do in the days to come.
CLICK HERE!! For the aha Latest Updates