Kangana Ranaut had made her own arrangements. She will be accompanied by Himachal Pradesh police officers to Mumbai for her safety. According to recent reports in a newspaper, the Himachal Pradesh Chief Minister Jairam Thakur has told the state government that they will be providing security to actress Kangana Ranaut for her Mumbai visit on September 9. Right now the focus is on Rhea Chakraborthy, if she is arrested today, the media will move to Kangana Ranaut. 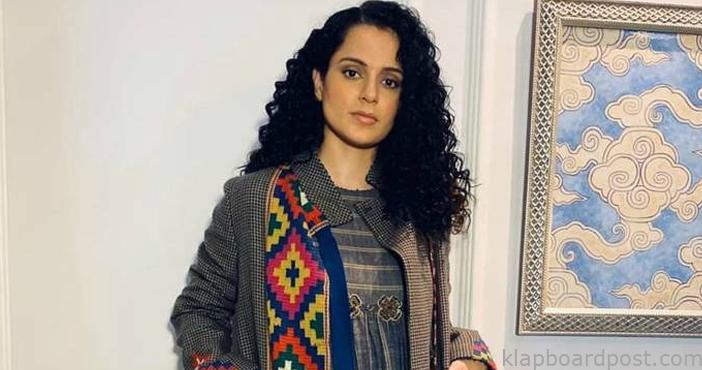 In his statement, Thakur said: “Kangana is the daughter of Himachal Pradesh and a celebrity too. It’s our duty to give her security. I have told the Director General of police Sanjay Kundu to take steps accordingly,” the CM said while speaking to reporters after a BJP legislature party meet in Shimla. Jairam Thakur added, “Kangana has a travel plan to Mumbai on September 9, we are examining possibilities to give her security within the state and elsewhere too if needed.” The CM said Kangana Ranaut’s sister Rangoli called him on Saturday and her father too formally wrote to the Himachal police, requesting security for his daughter.