The Hyderabad police have registered a case against Hindi film Satyamev Jayate for hurting the religious sentiments of Shia community. The film stars John Abraham and Manoj Bajpayee.  BJP Minority Morcha general secretary Syed Ali Jaffry said that the filmmakers have picturised a song Tajdar-e-Haram  in the backdrop of Muharram mataam where a person being killed is shown.

The state BJP unit led protest then approached the South Zone DCP V Satyanarayana. Later, a case was filed by the Dabeerpura police against the filmmakers under Section 295(A) (Deliberate and malicious acts, intended to outrage religious feelings or any class by insulting its religion or religious beliefs) of the IPC and relevant sections of the Cinematography Act. 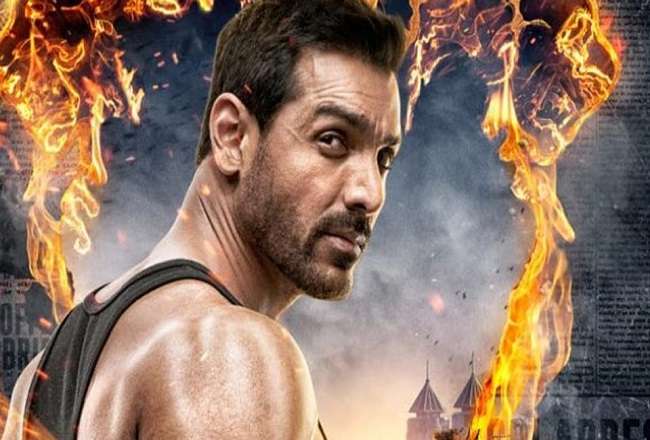 “We filed a complaint with the Station House Officer (SHO) that on June 28, the trailer of a film released, which was produced by T-Series. In the trailer, one shot shows the festival of Muharram and it depicts a scene of Matam (self-flagellation). The actor is later shown committing a murder following Matam. This has hurt our sentiments,” said Syed Ali Jaffry.

“There has been an attempt to directly and indirectly hurt the Shia community in many films. We also complained to the local Central Board of Film Certification (CBFC), who assured us that they will transfer the complaint to the organisation’s head office in Mumbai, “he added.

The film is directed by Milap Milan Zaveri and is set for release on August 15.