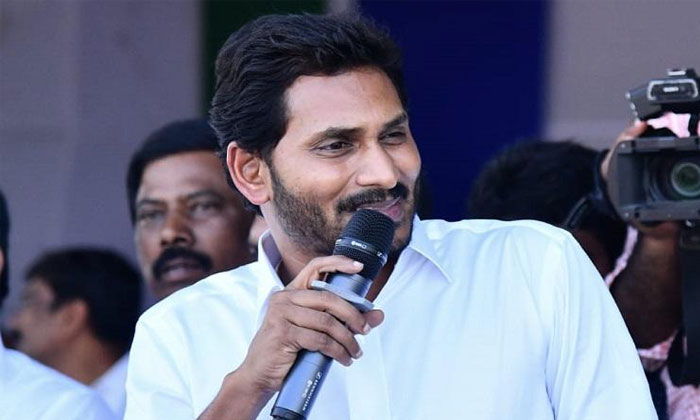 Meanwhile, G Srinivas, whom Jana Sena Party (JSP) announced as its MP candidate for Visakhapatnam, joined YSRCP on Saturday in presence of YSRCP chief YS Jaganmohan Reddy. The YSRCP had a plan to release its full list on Sunday at Idupula Paya in Kadapa district. However, Swami Swarupanandendra suggested the party chief announce names of nine candidates on Saturday as per the auspicious time. As Andhra Pradesh has a total of 25 parliamentary constituency seats, the remaining 16 names will be announced on Sunday.

This is How Andhra Fans Rate Pawan, Mahesh Films