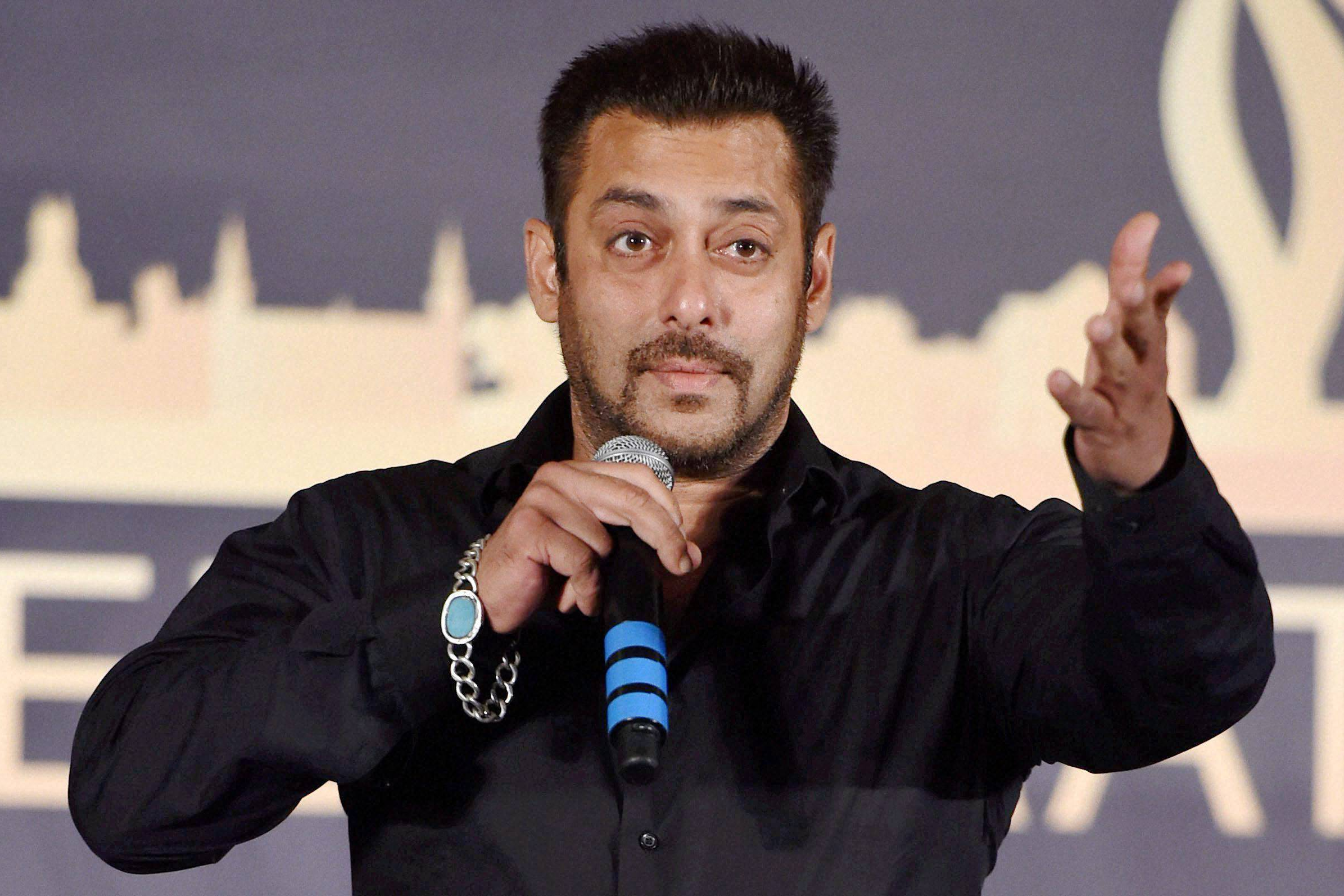 Salman Khan is among the three Khans who has a huge fan base. The Dabangg khan shared interesting tidbits from life which stand as an inspiration to many out there. Thea actor who graced an event at the TiE Global Summit (TGS) 2018 made a revelation that he hasn’t taken a single break till date from work after he turned 16. Are you shocked, so are we.

Salman said, “One day, Mr Kailash Surendranath, filmmaker, made me face the camera for the first time. It was for his Campa Cola advertisement, so, he used to take me out for parties. One day, he said ‘Salman, I don’t think you should waste your time by spending your father’s money’. Though he said that jokingly, I didn’t take that as a joke. Straight after that, I started working and till today, I don’t take holidays.”

Salman further said that he can’t afford to go on vacation as it works against him. “I see a lot of people going on vacations, but I cannot afford that luxury of taking a vacation. I see a lot of people getting depressed and emotional, but I can’t afford that luxury of being depressed or sad or emotional because no matter what I am going through, it works against me,” he said.

5 POINTERS THAT SHOW ATTACK ON JAGAN IS A CONSPIRACY