Mega Family has some staunch supporters and some great rivals within the Industry and outside. They did good and bad things that resulted in both sections. 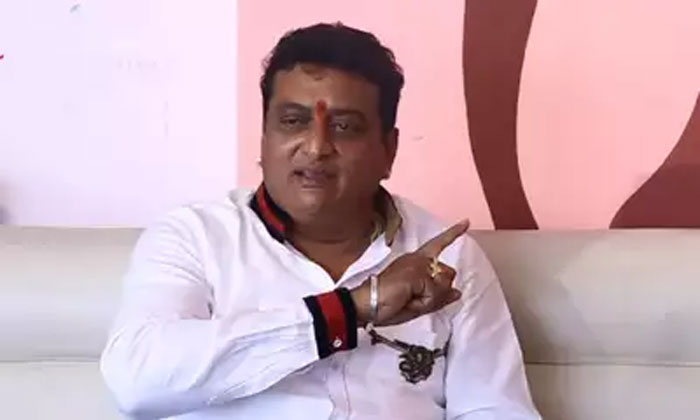 30 years Prudhvi Raj went against Pawan Kalyan and supported YSRCP in the elections. He is on the moon, that his party won the public mandate in never before style.

The actor’s animosity against the Mega Family is rooted in his disappointment that his role has been cut from Khaidi No. 150 and only his open statement about it in the press made him get two scenes. Even though Megastar Chiranjeevi talked about it with him, he still feels being let down by Mega Family at his peak, it seems.