Director Parasuram was a small-time director. But blockbuster Geetha Govindam changed his fortunes and so does for the lead actors too. The director is next committed for his next film for GA2 Pictures, but his high demands are making the producer think twice. Wondering what we are talking about? 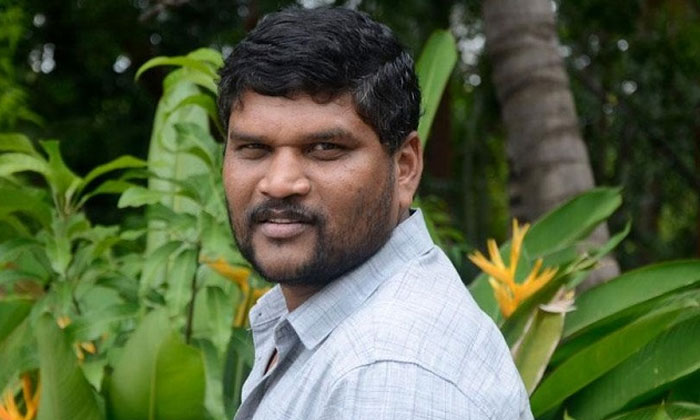 As per reports, director Parasuram is demanding Rs 10 crore as his remuneration. Apparently, a new producer met him and expressed his wish to make a movie with him. Parasuram accepted to do the film but demanded Rs. 10 Crore as remuneration. This has made the producer to think twice and is yet to meet him again. It is worth mentioning that,  Parasuram got a huge profit share as his remuneration from Geetha Govinda. He took home nearly Rs. 9 crore for Geetha Govindam and it looks like the director is now expecting a similar paycheck for every film. We have to see how things progress. Till then keep watching this space.