Currently, Trivikram is busy with the shoot of AA19 which features Allu Arjun as the lead. This film is the third one in their combo and thus there are high expectations on it. The shoot is currently underway in Hyderabad. Trivikram is planning to release it for Sankranthi next year. 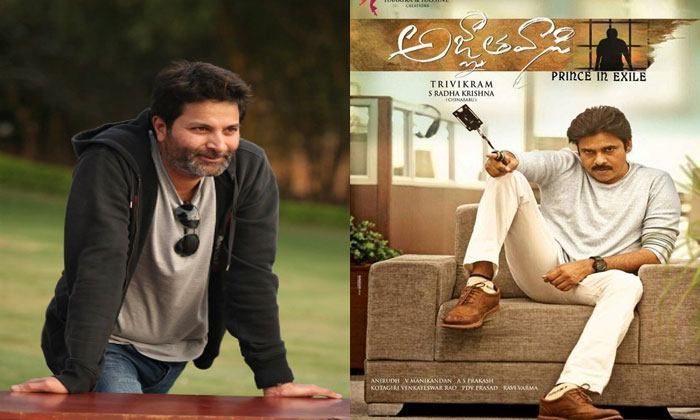 Apparently, the makers have thought of releasing the film on 10th January but Trivikram has asked them to reschedule it. the reason being his most disastrous film Agnyathavaasi released on the same date. To avoid that bad sentiment, the makers are now planning to release it either on 11th of 13th of January.

Touted to be a family entertainer, this film has Pooja Hegde as the heroine. Navdeep, Sushanth, Tabu, Satyaraj and Rahul Ramakrishna will be seen in other pivotal roles. Thaman is scoring the music for it.