The original Telugu version has Vijay Devarakonda and Ritu Varma in the leads. Tharun Bhascker is the director. 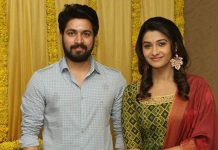 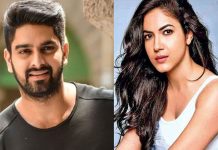 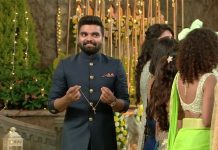 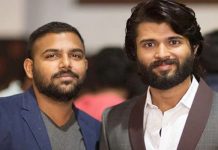 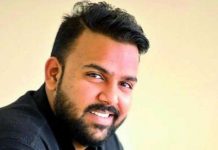 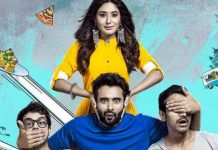