With Jagan emerging as the hot favourite in the AP elections and with things becoming increasingly clearer that he would become the next CM of Andhra Pradesh, all eyes are now focused on the four people who worked with him incessantly all along with his campaign. These four people emerged as the alter egos of Jagan and had done the spadework for the boss. Now, who are they and what were their briefs: 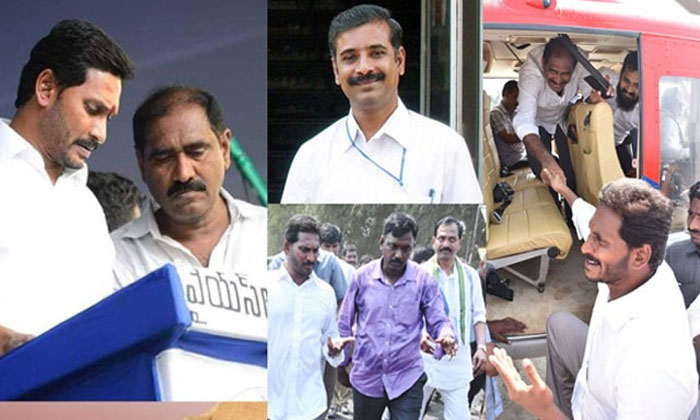 GVD Krishnamohan: A media person and an analyst. He would daily brief Jagan on media developments, informed the media about Jagan’s day-to-day activities. They analysed the statements and criticism of the rival politicians and provide the inputs for Jagan’s addresses.

Talasila Raghuram: He has been associated with the party since its inception. He played a key role in the flagship programmes like Odarpu Yatra, Vijayamma’s campaign during the byelections. He had been instrumental in the success of the Padayatras of Jagan and Vijayamma. He has been with Jagan all through the Praja Sankalpa Yatra and the election campaign.

KNR: KNR is Jagan’s closest associate. He has been his personal secretary. He almost shadows Jagan and helps him in his personal, campaign and political affairs. These three were part of the inner circle of Jagan even during the last assembly elections.

Trump Avinash: He has joined Jagan’s inner circle of associates only recently. He had been part of Donald Trump’s campaign and brings the rich experience of the US election for the benefit of YS Jagan. He is part of the strategy team and he and Prashant Kishore monitor Jagan’s campaign.

These four have played no mean part in Jagan’s crucial campaign in quest of power. They have been instrumental in strategising, implementing and following up of the party campaign. 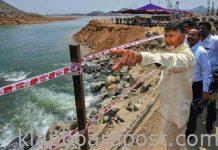 Mister’s audio launch gets a date!