TDP leader and Anathpur siting MP, JC Diwakar Reddy, recent comments have left the TDP part in embarrassment. JC while interacting with media blatantly said that his party has spent Rs 50 crore in his constituency and that they voters have been greedy by demndaind Rs 5,000 for a vote. He goes on to say that they had to convince the voters and bring it to Rs 2,000 per vote. Now, this video clip of JC is viral on social media leaving TDP red-faced. “They are not accepting anything less than Rs 2,000 per each vote. Even beggars and daily wage workers are demanding Rs 5,000 per vote. This system has to change. We need to have strong political reforms to curtail this expenditure,” he says. 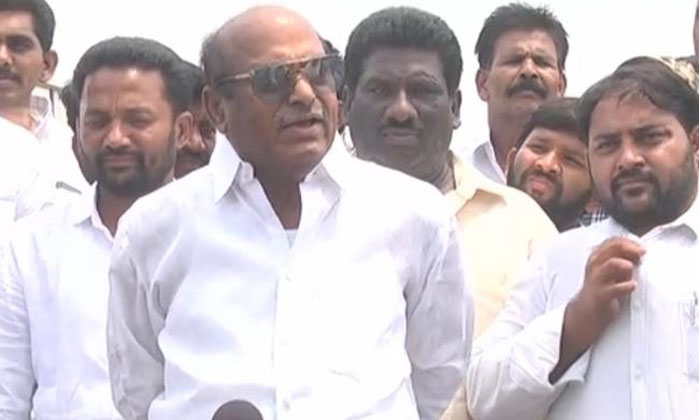 The observants say that, how the Election Commission would react to this is to be seen. Sine buying votes is a violation of election code, hence an action may be taken by the EC. Notably, this is not first time JC is in news for his sensational comments. However, the latest one may land him in soup by the EC.

What Mahesh Babu And Ranveer Singh Doing In California?