Natural Star Nani is coming up with his first film of this year, Jersey, which is slated to release this Friday. After disappointing the audience with his last two films, Nani is looking forward to scoring a hit with this sports drama. Already, the theatrical trailer has got a good response and has increased the expectations on the film. 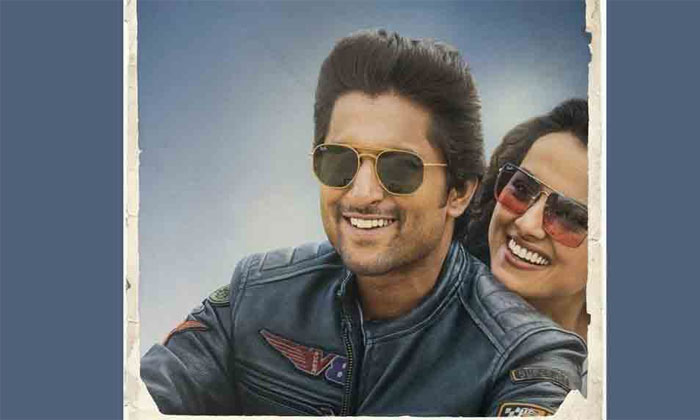 It got done with the censor formalities as well. The board, after watching the film yesterday, has given a clean U certificate for it with zero cuts. This has further increased the confidence of the makers. The pre-release event of the film was held in Hyderabad last night where Venkatesh attended as the chief guest.

Being a sports fan himself, Venkatesh wished all the luck for the team. Jersey marks the entry of Kannada actress Shraddha Srinath into Telugu film industry. It is directed by Gautham Tinnanrui of Malli Raava fame. Popular music director Anirudh Ravichander has composed the tunes for it.