Rajamouli’s tentatively film titled RRR is the most talked about since the picture the filmmaker along with Jr NTR and Ram Charan went viral. While it was being reported that Charan and NTR would be essaying brothers role nothing was made official. But if the latest reports are anything to go by NTR’s character has been revealed. NTR would be playing the role of freedom fighter  Alluri Seethramaraju in Rajamouli’s RRR. And through this, the actor will be fulfilling his late grandfather NTR’s unfulfilled desire who always wanted to act in the freedom fighter’s role, but never got so. 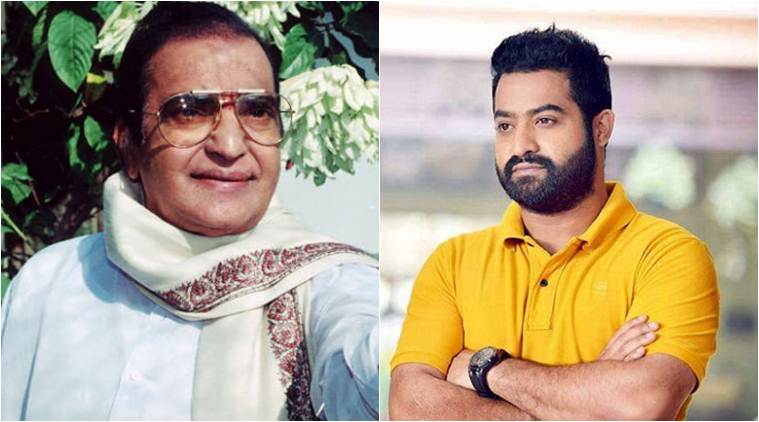 With two top actors in the film, all eyes are set on who the lead actresses would be. In the past names of the actresses from Keerthy Suresh to Pooja Hegde to recent Samantha Akkineni and Janhvi Kapoor were all doing the rounds. But nothing has been confirmed yet. The film is likely to begin from Octwhichwhihc is made on a mammoth project of Rs 200 crore. Bankrollled by DVV Danayya under his banner DVV Entertainments, RRR will release in 2020.

Why This Hypocrisy Trivikram Srinivas?