Sandeep Reddy Vanga made his debut as a director in Bollywood with the remake of the movie Arjun Reddy. Shahid Kapoor and Kiara Advani reprised the roles of Devarakonda Vijay and Shalini Pandey in the Hindi version. The film opened big on the first day but what’s more surprising is the controversy revolving around the movie. 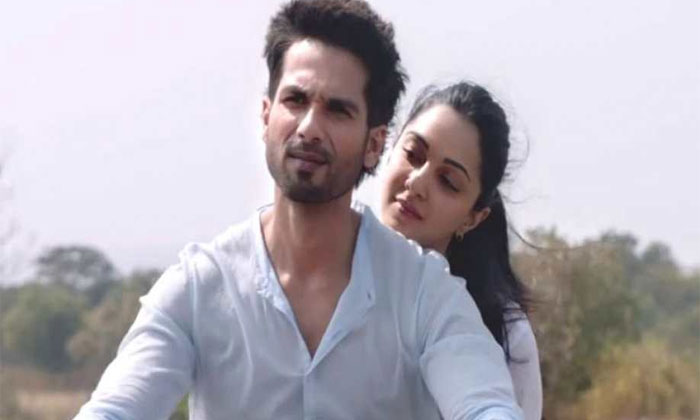 Rajinikanth As Chief Minister For His Next?