Post-Baahubali, Bollywood director-producer Karan Johar wanted to make a straight film with Prabhas, but what latter demanded had put him off. This led to differences between the two and Karan Johar had even gone to the extent of making snide comments on Prabhas. Also, he was lukewarm towards the proposal to market Saaho in Bollywood. Since then, things haven’t been smooth between the two. 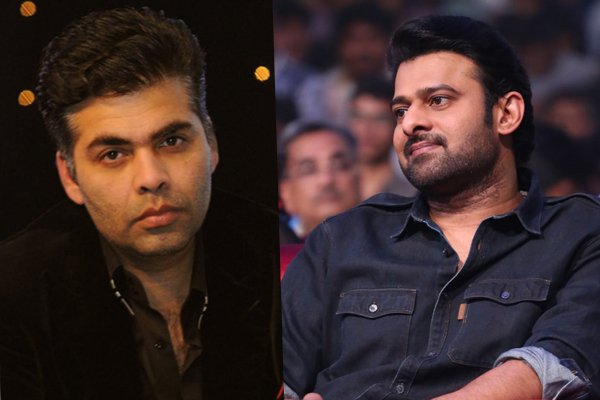 But the latest buzz is that Rana Daggubati, he is a chum for both Karan as well as Prabhas, has helped them iron out their differences. Recently, both Prabhas, Rana and Rajamouli joined the Koffee With Karan show.  So, it’s all hunky dory again between Karan and Prabhas.

Spyder has only song to go!

Vijay Deverakonda: I am Not Virgin