Karthi is one of the few Tamil heroes who have a good market in the Telugu film industry. All of his films open well in Telugu states and if any of his films manage to get a good pre-release buzz, it will definitely get good openings at the Tollywood box office. This talented actor is now coming up with an offbeat film called Khaidhi. 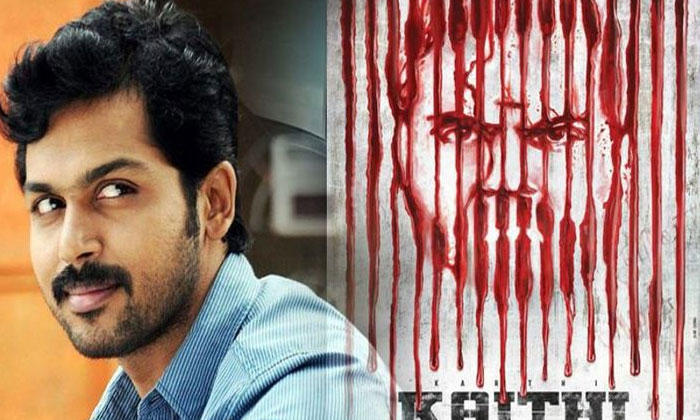 The story of the film takes place over the course of one night and Karthi will be seen as a prisoner who escapes from the jail. The theatrical trailer of the Telugu version was released just a while ago. Going by it, the film looks like a dark action thriller and Karthi looks menacing in his role.

There is no heroine in the film and there are no songs as well. Thus, this can be called as a daring experiment by Karthi. Directed by Lokesh Kanagaraj, Khaidhi is all set to hit the screens during Diwali in both Tamil and Telugu. It is bankrolled by SR Prabhu under Dream Warrior Pictures banner. 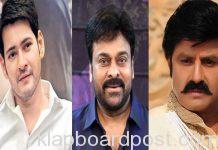 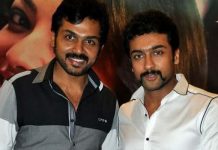 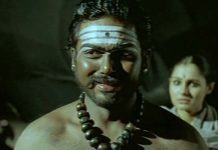 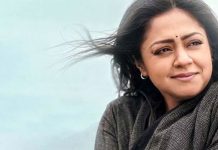 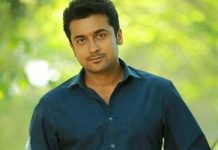 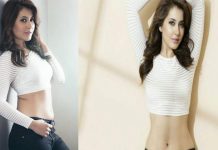 Rajamouli to complete RRR by Jan 2020