Home English Kaushal Manda To Undertake Rally For His Fans

Bigg Boss Telugu 2 winner Kaushal Manda is the favourite of masses and it’s with their sheer support that he emerged as the winner of the show. Kaushal, who came to know about his fans and what all they did for him, has said in an interview that he would embark on a rally for his fans and will go across places to meet his fans. “My fans have done so much for me. When they conducted rallies for me, can’t I undertake rallies for them,” said Kaushal. Well, he again won audience hearts with his statement.

Kaushal Manda To Meet And Greet His Fans In Rally 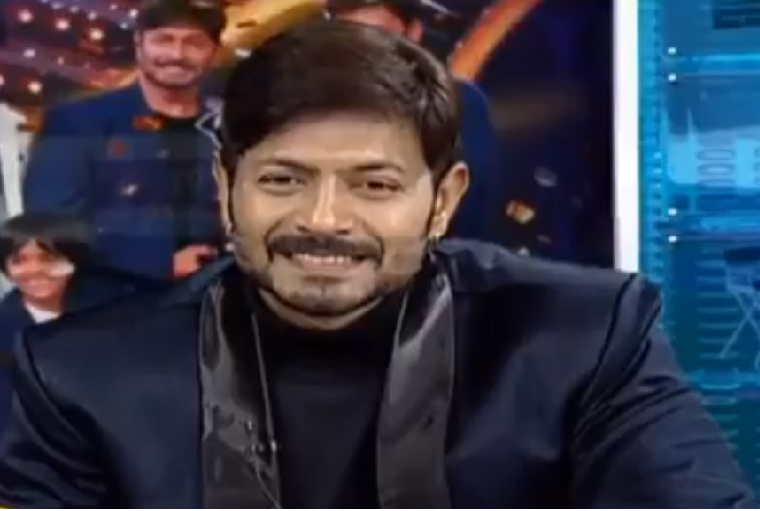 Kaushal has been getting a rousing welcome from his fans who have organised grand celebrations for him. Many even organised parties to enjoy the success of Kaushal.  Kaushal, who won Rs50 lakh cash prize had announced that he is donating the money for the use of Cancer patients, as his mother had passed away with the same serious illness.