Social media is a place where an ordinary man with his extraordinary tale can gain overnight stardom, The same happened with daily wage labourer from Kerala. The man identified as Rakesh Unni, a daily wage worker, sang Unnai Kaanadhu Naan of Kamal Haasan’s Vishwaroopam, originally sung by Shankar Mahadevan. 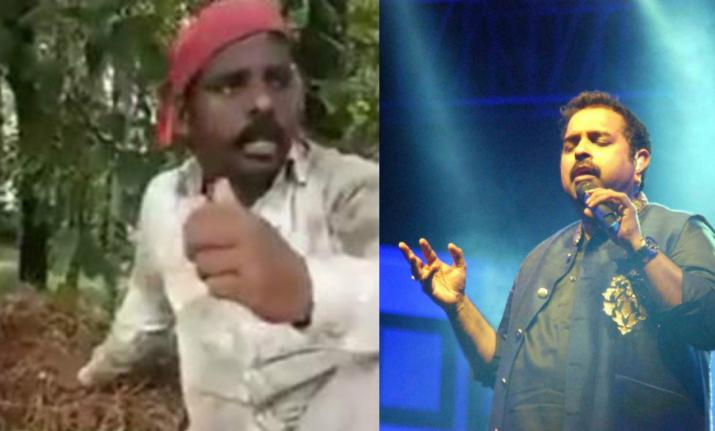 The video of Unni singing as a trained singer caught the attention of many on Twitter with many talking about it. The video finally landed on Shankar’s timeline who was stunned by his singing skills and request to reach him. It so happened that, he called Rakesh and said to team up with him for a project.

This is called fruit of labour!
When we hear this, it just makes me feel so so proud of our country that produces so much talent and is so rich in culture. Who is this guy???
How can I trace him?
Need help & would like to work with him. pic.twitter.com/SWqGQkmChb

“I consider it my biggest blessing. He told me I have a good voice, a good future. I said I just want to see him once. He said we will not just see, we will sing together.” said Rakesh.