Kaushal Manda has become a household name after Bigg Boss Telugu 2 win. From zero recognition to earning a massive fanbase Kaushal has become a name to reckon with. The model-turned-actor has now cleared the air on joining politics in an interview. When asked whether he would join Pawan Kalyan’s Jana Sena, Kaushal said he would think when the situation arises. 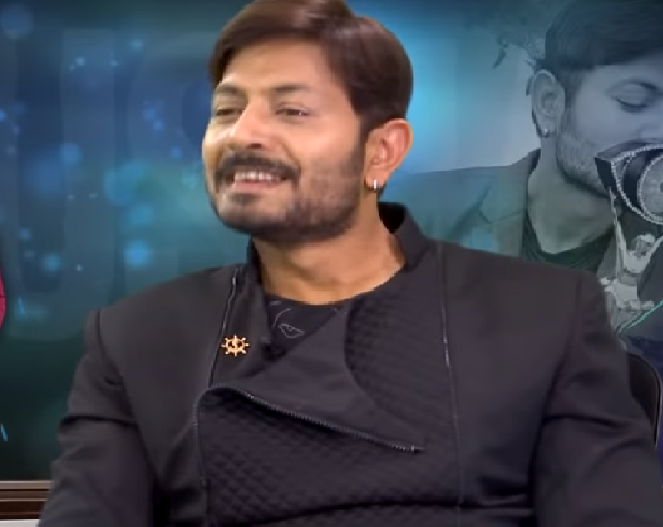 Kaushal has worked with Pawan Kalyan previously. He goes on to add that he looks up to and respects Pawan Kayan. From his attitude to the way Pawan receive people and public and hardworking nature, Kaushal is deeply moved by Pawan and follows him ardently.

Kaushal Manda in his interview said that he is taking all his decisions as per his fans – Kaushal Army. He added that he would only act and do the things what his fans want to do calling them as his guiding force. 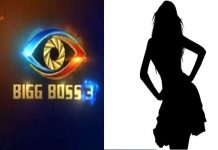