Mega Star Chiranjeevi made his comeback to the movies after a gap of 9 years with the film Khaidi No 150 which marked 150th film in his career. Chiranjeevi is presently working on his 151st project titled Sye Raa Narasimha Reddy. Directed by Surender Reddy, the movie is produced by Ram Charan under Konidela Productions Company banner. 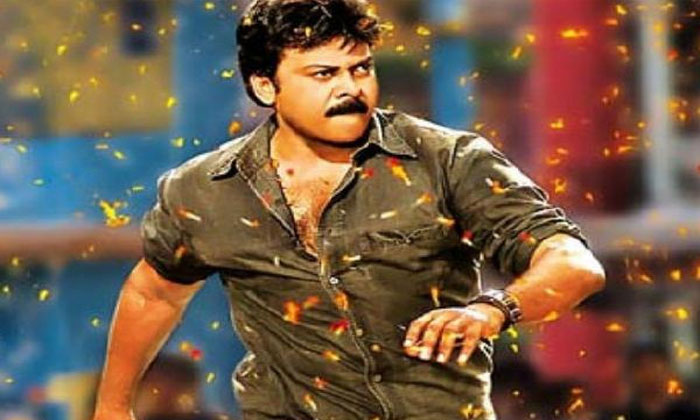 There are a lot of rumours about Chiranjeevi’s next film and it is unofficially confirmed that Koratala Siva is going to direct the project. But, on the occasion of the director’s birthday, Konidela Productions Company tweeted his picture and wished him.

In their tweet, the production house team mentioned that Koratala is the next director working in their banner for Chiru152. With this, it is officially confirmed that Koratala will call the shots for Chiranjeevi’s next film. 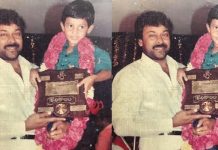