Home English Latest Kriti Shetty reveals her crush at the Uppena event
Facebook
Twitter
WhatsApp
Pinterest
Linkedin
Telegram
Kriti Shetty is the most-talked-about actress in the tinsel town as of now. The manner in which she has worked on the film Uppena has won a lot of hearts. She is being termed as the next big thing in Telugu cinema. 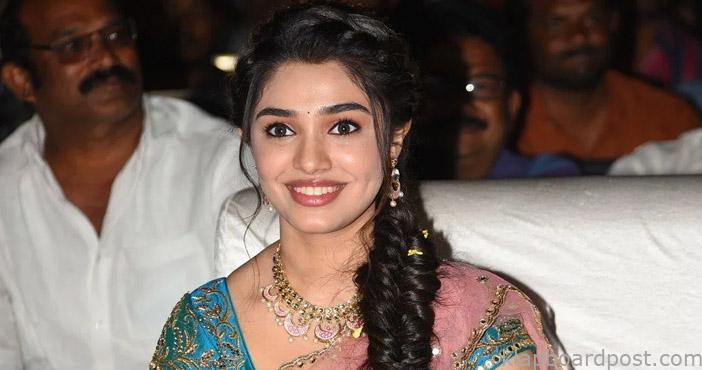 Uppena’s success celebrations happened yesterday and Kriti won a lot of hearts with her cute speech. She is a big fan of Ram Charan and showed it open to all at the function embarrassing Charan himself.
Trade – Uppena’s day 6 AP/TG collections 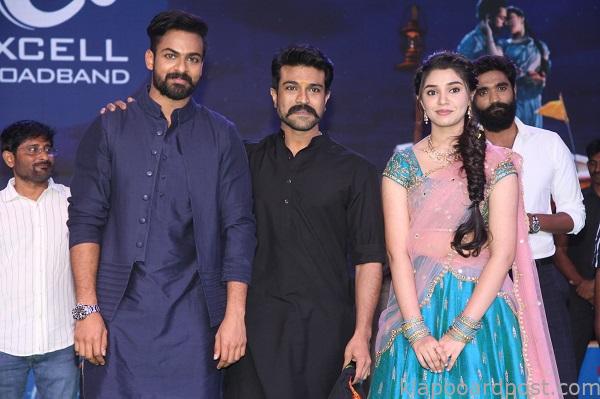 Kriti in her speech said how big a fan she is of Charana and said that she is in such a daze looking at her that she is not able to see anyone in the function. So, this statement of her has also won a lot of cheers from the fans making this event livelier.
CLICK HERE!! For the aha Latest Updates

Kaushal hits back at his army