Home English Big Stories KTR praises Rana’s Ghazi!
Rana’s Ghazi has become the topic of discussion all over its areas of release. The reviews coming in are just superb and every celeb is just tweeting some good things about the film which is India’s first underwater war drama based on a submarine.
The latest one to join the list is Telangana’s IT minister KTR.  After hearing that Ghazi is doing wonderfully well he took to twitter and right away congratulated the star hero for the success and also SAID that he is quite excited to watch the film right away.
This tweet of his made Rana very happy and in turn he too thanked the politician and enquired when KTR would like to see the film. Reports suggest that a special.screening will be held just for KTR. 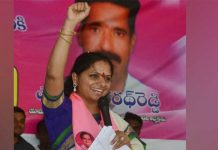 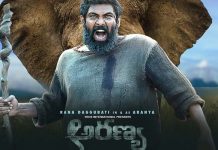 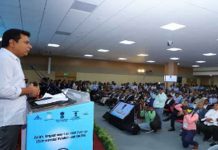 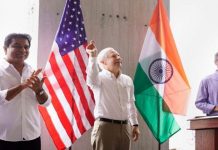 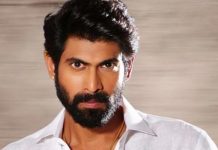 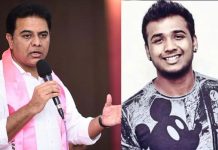