Telangana IT minister KT Rama Rao celebrates his birthday on July 24. The minister has made a special request to partymen and followers asking them not to waste money by putting up huge hoarding of him. KTR further directed Mayor Bonthu Rammohan and GHMC commissioner Janardhan Reddy to remove such hoardings on finding it.

KTR Asks To Spend Money Wisely Rather For Banners 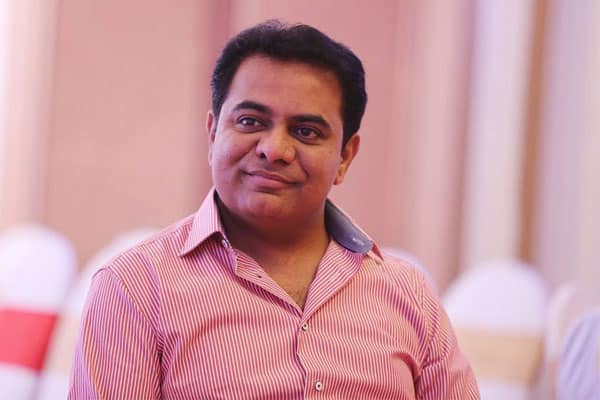 KTR came up with the thought after a Twitter user showed him up hoarding and banners erected for him on the occasion of his birthday. To which KTR agreed stating, “Absolutely agree with you. Request my friends who are spending money on hoardings and paper advertisements to donate the same to Chief Minister’s Relief Fund (sic).” 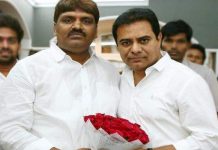 Pawan Kalyan With Chiru, Big B On Sye Raa Sets