Telangana caretaker IT minister KT Rama Rao made sensational comments against Andhra Preadesh chief minsiter Chandrababu Naidu. KTR said that Chandrababu is disturbing cash in poll-bound Telangana missing their political intelligence. “Crores of Andhra Pradesh public money is wasted and spent here. While we are not allowed to do campaigns, the TDP, which is contesting in the elections, is allowed to publicise. The Election Commission should intervene and stop this,” said KTR. 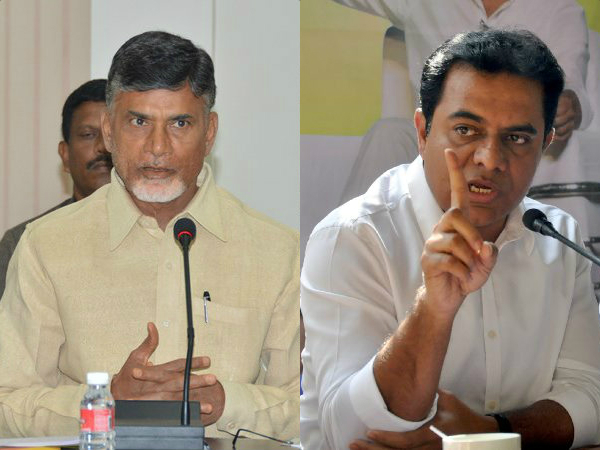 KTR addressing the media said that they have filed a complaint with Election Commission with the details and picture of three policemen who were caught in the election surveys. The Telangana minister added that Chandrababu had struck a deal of Rs 500 crore wth Congress President Rahul Gandhi whihc is making inflow in Telangana in an ambulance and other vehicles. 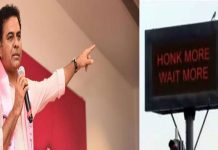 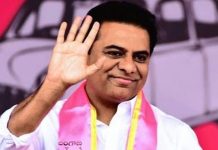 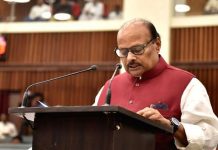 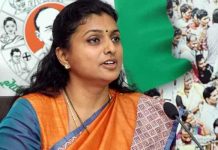 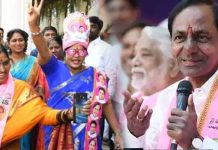 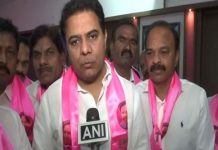