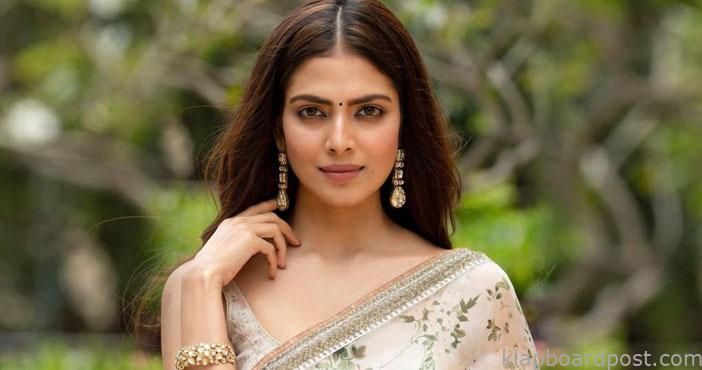 So much confusion is being created as to when Mahesh Babu will start the shooting of his new film Sarkaru Vari Pata. After wrapping up two new schedules, the team is yet to start the third. If this was not enough, reports are going around saying that Mahesh has given a green signal to Trivikram to start the shoot of their film as well from July onwards. Both the films will be shot simultaneously as per the news. Now, the juicy news is that hot beauty, Malavika Mohanan is in talks for this film. If she bags the role, it will be a dream debut for her in Telugu as well. Malavika is high on the success of her last film Master.